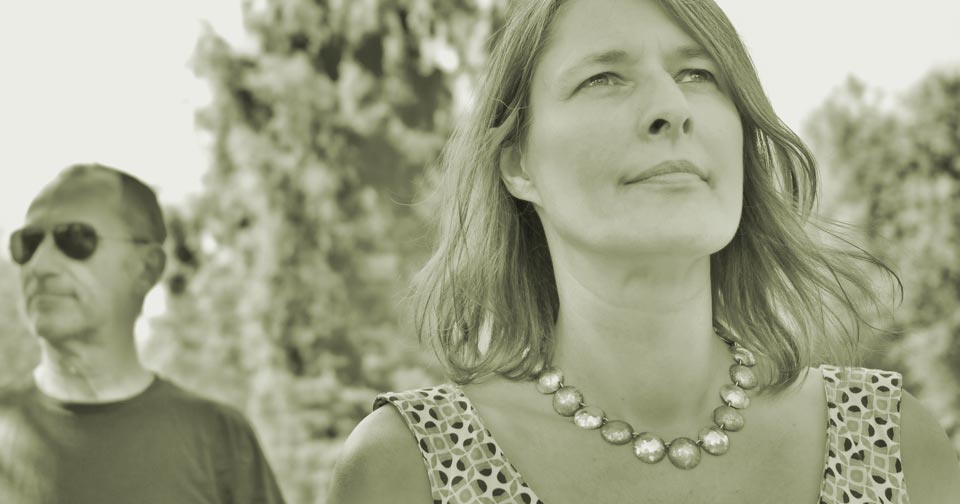 What happens if you scale down an alternative rock band to a singer and a guitar player, steal the guitar player's electric guitar and replace it by a western guitar? You reduce it to the core and get more than before!

This was the basic idea behind a "A Vicious Fawn", which was 2012 founded by Beatrice Tenge and Piet Tiedemann as a music and artist project. Before both were engaged in several different bands, music and cultural projects

"We soon found out our music is more than putting together a voice and a guitar. There was something special from the beginning, now we both performed in a different, much better way. People, who listened to our music, often described it as having some special kind of soul."